The African Field Epidemiology Network(AFENET) with support from USCDC is leveraging on the existing country-based Acute Febrile Illness (AFI) surveillance activities in the West Africa region to describe AFI etiologies, including the prevalence and active circulation of these etiologies, surveillance system in place and laboratory capacity within the region. A three-day regional meeting of stakeholders, partners, and experts from the West Africa region countries to conduct a situational analysis on the existing knowledge, expertise, previous accomplishments, current activities in laboratory and syndrome based AFI and related activities was organized between 14th-16th of April, 2021 in Ghana.
The meeting was first of its kind in the region and was opened with a remark by the Director of AFENET, Dr. Simeon Antara who stated the strategic goals of AFENET and how AFENET has contributed significantly to the response to public health emergencies in Africa.

The meeting unveiled opportunities and challenges associated with developing regional AFI surveillance based on research and evidence. It provided opportunity for stakeholders and experts to discuss way forwards on how to have a regional surveillance system for AFI. 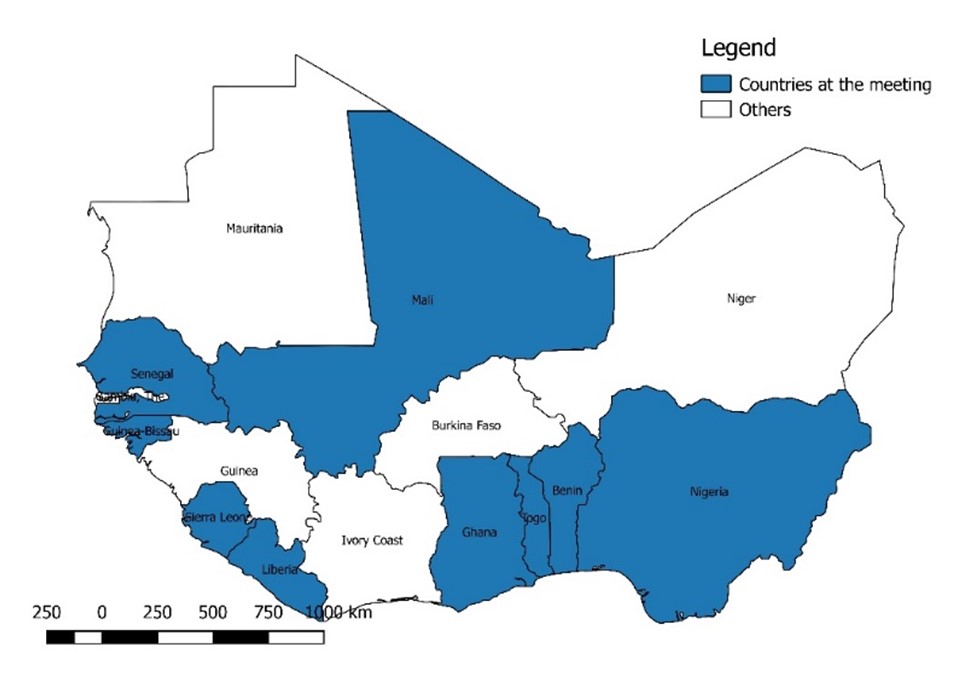 The participants at the meeting were Directors of surveillance, laboratory, AFI project coordinators and experts on AFI surveillance.